India churning out highest daily COVID cases in the world 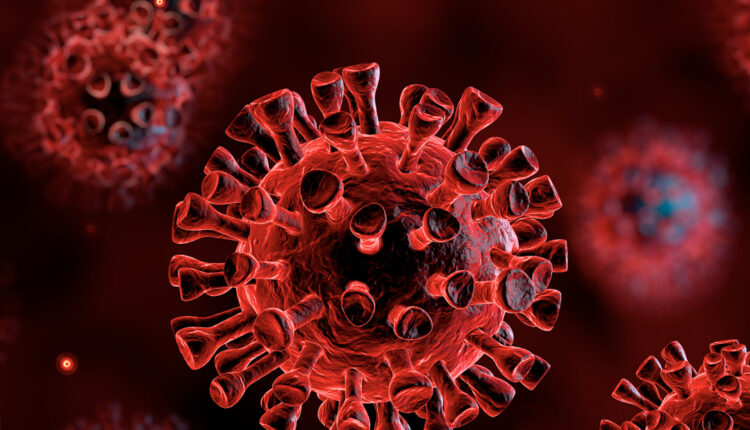 New Delhi: India has been reporting the highest number of daily coronavirus cases in the world from the last three weeks, putting it ahead of the US and Brazil. India, the third worst-hit country on Thursday recorded over 75,000 cases breaching the highest ever daily tally by the US, and recorded the worst spike so far globally.

On August 7, the country had recorded more than 60,000 cases for the first time and the graph has been on the rise since then. On Thursday, the country added 75,760 fresh cases. The US witnessed a spike of over 43,000 cases in the last 24 hours, while Brazil logged over 47,000 fresh infections.

Exactly a month ago, the country had registered 49,931 fresh novel coronavirus cases and the total tally stood at 14.35 lakh. Not just the daily cases, but the overall cases have also taken a huge leap in a months’ time.

India’s journey to over 33 lakh cases precisely took six months and twenty-eight days since the emergence of the first case on January 30.

The Ministry of Health and Family Welfare on Thursday said that the early identification through aggressive testing, comprehensive surveillance, and contact tracing, and focus on timely and efficient clinical treatment of patients has ensured speedy recoveries and has also kept the case fatality rate low in some states.

There are five states and one union territory — Delhi, Tamil Nadu, Bihar, Dadar and Nagar Haveli, Haryana, and Gujarat where the recovery rate is more than 80 percent, while another four have recovery rate more than 70 percent.

The recovery rate was 7.10 percent on March 25 when the lockdown was imposed and slowly increased to 7.1 percent during the first lockdown; 11.42 percent in second; 26.59 in the third lockdown and now 41.61 percent in the last phase of the lockdown.

The national capital was the first state to cross the 90 percent recovery rate, this month. On Wednesday, however, a sudden-spike brought it down to 89.82 percent. More than 1.48 lakh people out of the 1.65 lakh infected so far have been declared recovered.

The case fatality rate, which is the proportion of people who die from the disease among individuals diagnosed, is below one percent in Assam, Kerala, Bihar, Odisha, Telangana, Tripura, Andhra Pradesh, Chhattisgarh.

Besides this, there is a steady decline in the positivity rate, the percentage of tests that return positive, despite an exponential increase in testing. It has come down to eight percent from eleven percent during the first week of August.

Another parameter called basic reproduction number or R-value which is used to measure the rate at which the infection is spreading has also decreased in a weeks’ time. The value has come down to 1.04 from 1.05 in a week. It was 1.83 in April. The disease is considered to be under control when its value falls below one.