India drops to 107 in FIFA ranking 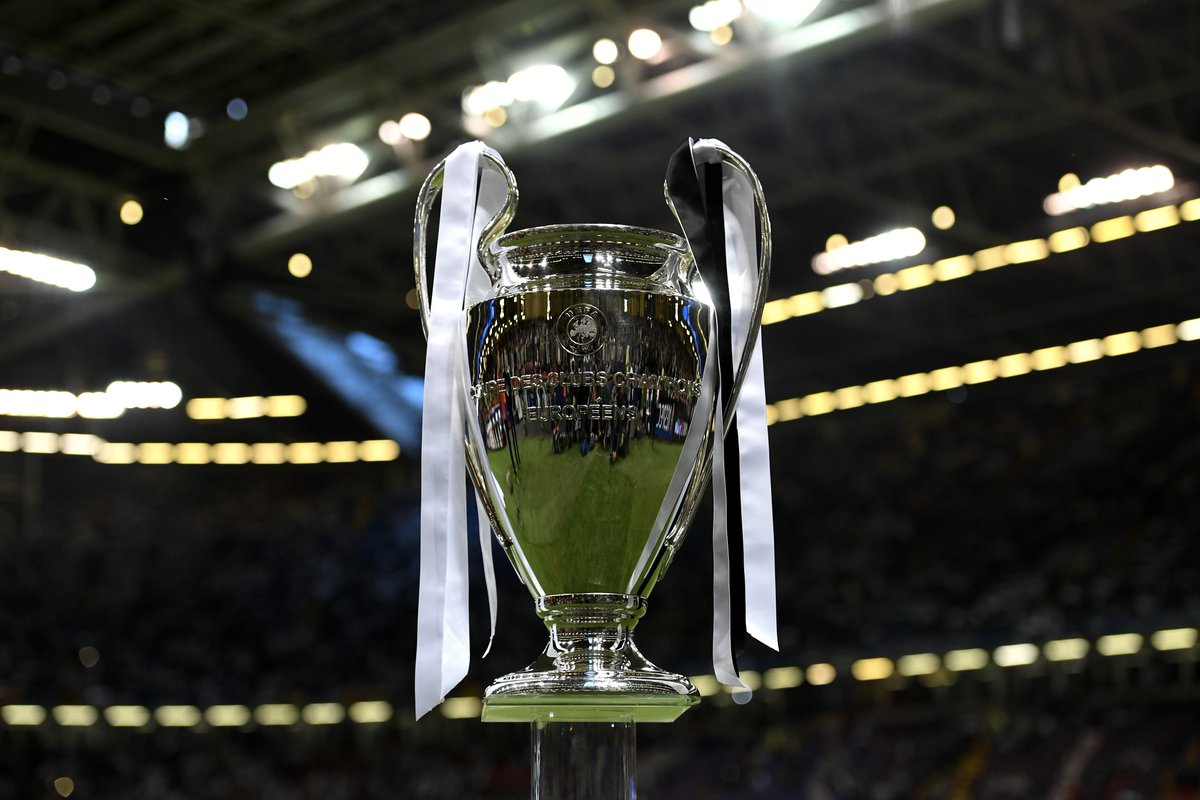 Zurich: The Indian football team has dropped 10 places to 107 in the latest FIFA ranking released on Thursday.

The Sunil Chhetri-led side registered two victories and a draw in three matches after they were placed at the 97th spot in August.

India defeated Mauritius and held Saint Kitts and Nevis to a draw to clinch the Tri-nation football series before defeating Macau in an away fixture in the 2019 AFC Asian Cup Qualification third round.

India have dropped below the 100th spot for the first time since May.
(IANS)

GoT season 8 to have multiple endings to avoid leaks