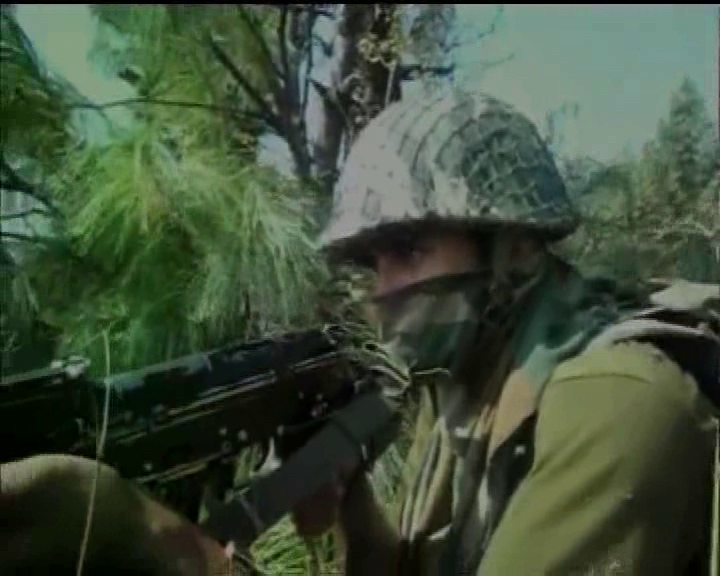 India caused “significant casualties” on terrorists and those who support them during surgical strikes across the India-Pakistan border late on Wednesday, the Indian Army has said.

“I had spoken to the Pakistan DGMO and we expect the Pakistan Army to cooperate with us to eliminate the threat of terror,” he said,” adding: “The strikes were carried out based on specific and credible information,” he said, adding