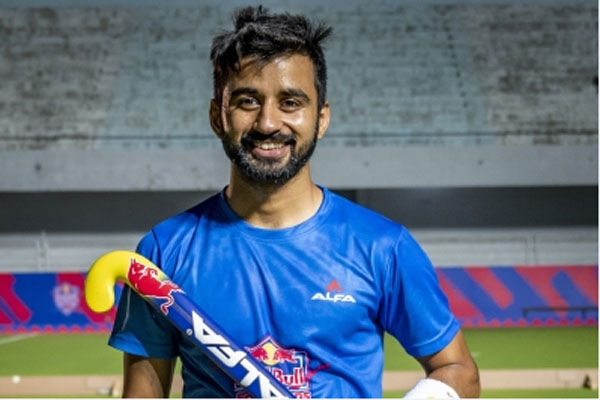 Bengaluru: A 33-member core group of the Indian men’s hockey team will assemble for the national coaching camp at the Sports Authority of India’s (SAI) South Centre. While 11 players have already been at the centre, they will be joined on Tuesday by the 22-member squad that toured Argentina.

The team, led by captain Manpreet Singh, had a successful outing against Olympic champions Argentina beating them 2-2 (3-2 SO) and 3-0 in the FIH Hockey Pro League double header. The squad registered a 4-3 win, 4-4 draw, 0-1 loss and 4-2 win in the practice matches held as part of their preparations for the Olympic Games in July.

Following their mandatory quarantine, the 22-member squad will join the remaining 11 members in the core probable group who remained in SAI, Bengaluru while the Indian team toured Argentina. “After all the necessary protocols after our arrival, we will continue with our training with specific focus on the areas we feel can improve after our performance in Argentina,” Reid added.