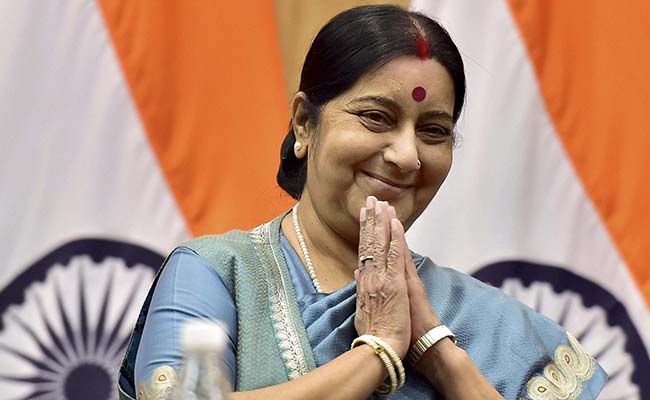 Balakrishnan, who arrived here earlier on Tuesday, will also visit Guwahati on Wednesday where he will meet Assam Chief Minister Sarbananda Sonowal.

The India-Singapore bilateral relationship was elevated to a strategic partnership during the visit of Prime Minister Narendra Modi to the city-state in November 2015.

There are five areas of cooperation to enhance bilateral relations: scale up trade and investment; speed up connectivity; smart cities and urban rejuvenation; skill development; and state focus.

Singapore was India’s 10th largest bilateral trade partner in 2016-17 and the second largest among the Association of Southeast Asian Nations (Asean) countries, with a share of 2.5 percent and 2.6 percent respectively of overall trade with India.

In 2016-17, India’s imports from Singapore totaled $7.1 billion and exports totaled $9.6 billion, a growth of 24 percent compared to the previous year

Singapore has agreed to set up a skill development center in the northeastern state.
(IANS)