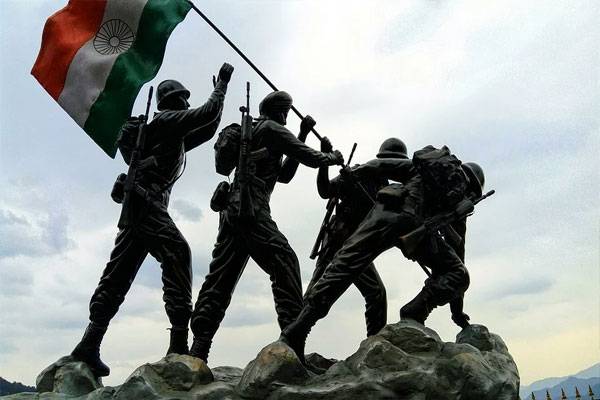 Indian Army Day is celebrated on January 15 every year to honour the valour of the soldiers of the army and their selfless service towards safeguarding the nation and its citizens. This year will mark the 74th anniversary of the Army Day.

On this occasion, Gallantry awards and Sena medals are awarded. In 2020, Captain Tania Shergill became the first female officer to command an Army Day parade. That year, 15 soldiers were laurelled with bravery awards.

Considering the third Covid wave and surge in number of infectees, this year, the celebrations will take place amidst stringent protocols.