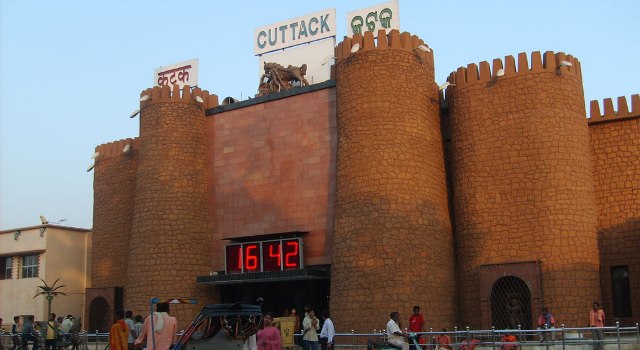 Cuttack: A jawan of the Indian Army was found missing while travelling in the Rajdhani Express from New Delhi to Cuttack. The Indian Army came to know that the jawan, Tenzin Gaoba has been missing after the train reached Cuttack station in between 3:30 PM and 4 PM on December 7.

As the jawan remained untraceable, the Indian Army lodged a missing complaint at the GRP Police Station in Cuttack.

The complaint mentioned a total of 150 jawans of the Indian Army boarded the Rajdhani Express no- 22812 at the New Delhi Station at 3 PM on December 6. The train reached platform no-3 of the Cuttack railway station in between 3:30 PM and 4 PM the next day.

While boarding the four vehicles waiting outside the Cuttack railway station, the Indian Army officials did a headcount of the 150 jawans. At this point of time, Tenzin Gaoba was found to be missing.

Even though the Indian Army officials tried to contact the missing jawan, they were unable to trace him, the complaint added.

The 150 jawans were being taken to the Aviation Research Centre at Charbatia in Cuttack for training.

The GRP in Cuttack contacted the GRP stations of different places through which the Rajdhani Express passed after the complaint was filed by the Indian Army. The details and photo of the missing jawan have also been shared with the other GRP Stations, said a GRP official on condition of anonymity.

Tenzin Gaoba hails from Tibetan Colony in Mundagada under Karwar district of the state of Karnataka.