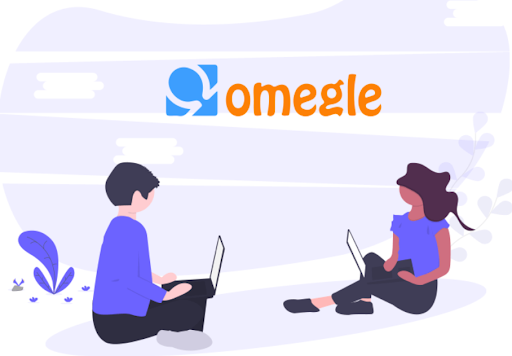 London: Omegle, a live video chat website, has found itself in a massive controversy after a BBC investigation found that children are exposing themselves to strangers on the platform where videos of child pornography are frequently being shared.

The website became popular in India, apart from the US, Mexico and the UK, during the pandemic times.

Omegle links up random people for virtual video and text chats, and claims to be moderated, and thousands of users are from India too.

“The founder of the website, Leif K-Brooks, told the BBC that his site had increased moderation efforts in recent months,” the report said on Thursday.

While users are paired randomly, there is also an option to find matches based on shared interests.

The BBC found the website “could link users with adult material even more frequently”.

Schools and law authorities in several countries have issued warnings about the website.

“Despite the website’s disclaimer saying that users should be over 18, and that users between 13 and 18 should use the site with parental permission, there is no age verification service on the site,” reports The Independent.

Brooks was quoted as saying in reports that while “perfection may not be possible, Omegle’s moderation makes the site significantly cleaner, and has also generated reports that have led to the arrest and prosecution of numerous predators”.

Omegle also hosts ads for pornographic websites, but Brooks described them “Omegle isn’t intended for prurient interests, and when adults visit Omegle with that intent, it makes sense to direct them somewhere more suitable”.