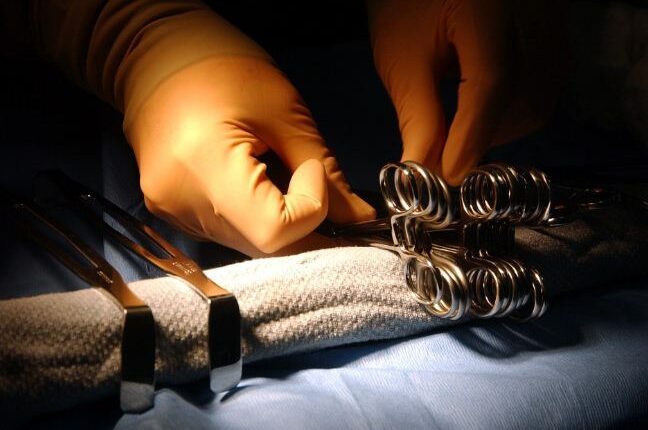 Prayagraj: Dr S.P. Singh, Director of the Regional Institute of Ophthalmology and principal of the MLN Medical College (MLNMC) in Prayagraj, has set a new record by conducting 107 phacoemulsification surgeries with intraocular lens (IOL) implant free of cost within a span of 16-and-a-half-hours.

“The surgeries were performed between 6 a.m and 10.30 p.m. continuously for 16-and-a-half hours on February 25. All the patients are doing fine now after a week of observation,” he told reporters.

“I am happy at having performed so many surgeries at one go and hope that this would inspire more younger surgeons to work for excellence and public welfare.”

The doctor has written to the Limca Book of Records, intimating them about the achievement along with the requisite proofs as required.

Earlier, then Brigadier (Dr) J.K.S Parihar of the Army Hospital Research and Referral in New Delhi, had performed 34 phacoemulsification surgeries in October 2011 in eastern Ladakh and made a place for himself in the Limca Book of Records.

On March 5, 2001, Singh had set a record, which was registered in the Limca Book of Records, by performing 81 operations in 11 hours at one go.