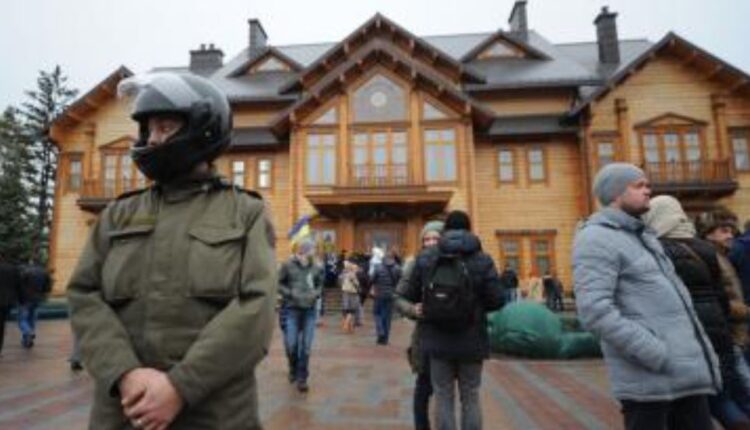 New Delhi: The Indian Embassy in Ukraine on Monday informed the stranded nationals that weekend curfew has been lifted in Kiev, and advised them to move towards railway stations.

“All students are advised to make their way to the railway station for onward journey to the western parts,” the Embassy said in a statement, adding that for students stranded on the left side of Dnipro, there are metros and buses functioning which can be used to move towards the train station for onward movement.

“We sincerely request all Indian nationals/students to remain calm, peaceful and united,” the Embassy stated.

The Embassy stated that the stranded citizens could expect delays in train schedule, even cancellation at times and long queues.

The Indian students have been requested to carry their passport, sufficient cash, ready-to-eat meals, easy accessible winter clothing and only essential items to ensure easy mobility.

“Be mindful of your belongings at all times,” the Embassy stated.

It also stated that Ukrainians, both civilians and authorities, have been remarkably supportive in facilitating evacuation efforts of Indian citizens, especially considering the critical and dangerous times.

“You are all requested to respect this sentiment,” the Embassy stated.

On Sunday, the Embassy had advised the Indian nationals to remain wherever they are. The Embassy said that as per latest inputs, intense fighting is underway in Kharkiv, Sumy and Kiev.