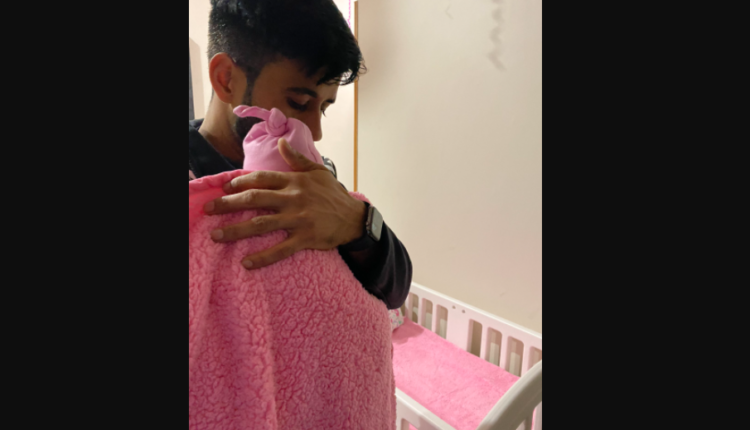 New Delhi: With a heavy heart, Indian hockey team captain Manpreet Singh has had to leave his newborn baby girl to attend the ongoing national camp in Bhubaneswar, which is being organised to prepare the team for the Asian Champions Trophy to be played in Dhaka in December.

Manpreet tweeted an emotional picture of him holding the baby girl and captioned it, “Ist National Camp after she is born, so not ready to leave her. #babyJ”

Fans were quick to respond to the tweet, with one of them saying, “Waiting for Gold in Paris.”

1st National Camp after she is born, so not ready to leave her 🥺 #babyJ pic.twitter.com/8fNldjr8D1

Manpreet is married to Illi Najwa Saddique from Malaysia.

Apart from Manpreet, the historic Olympic bronze medal-winning hockey squad is in Bhubaneswar for the national coaching camp.

The Asian Champions Trophy will be held from December 14-22 and will see defending champions India, Pakistan, Korea, Japan, Malaysia and hosts Bangladesh in the fray.

Plus 2 admission: 3rd phase for vacant seats to begin from Nov 18; deets inside