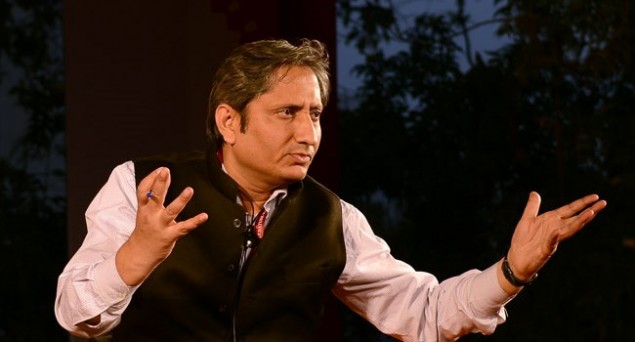 The 44-year-old Kumar is currently working with India’s leading news channel NDTV as the Executive Editor.

The award citation described Kumar as one of India’s most influential TV journalists.

“If you have become the voice of the people, you are a journalist,” it added.

Kumar is also the author of the book “The Free Voice – On Democracy, Culture and The Nation”.

The awards will be presented to the winners on Sept 9, 2019, in Manila.

Sarpanch in Vigilance net over disproportionate assets in Kalahandi

Flash flood: Schools to remain closed for 2 days in Malkangiri