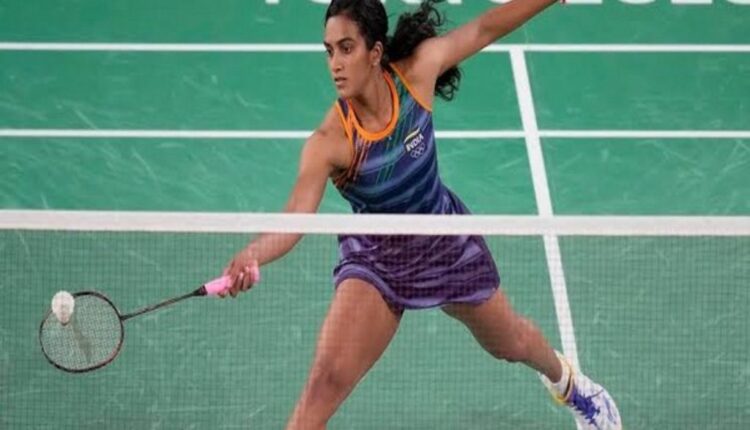 This was the 21st meeting between Sindhu and Yamaguchi. After registering a win, Sindhu leads the head-to-head record against Yamaguchi by 13-8.

Reigning world champion Sindhu will face South Korea’s An Seyoung in the final on Sunday. The South Korean beat Thailand’s Pornpawee Chochuwong 25-23, 21-17 in the other semifinal.

World No.7 Sindhu defeated Denmark’s Line Christophersen and Germany’s Yvonne Li in her first two group matches. Already qualified for the semifinal, Sindhu suffered a loss in her final group clash against Chochuwong who won 12-21, 21-19, 14-21.