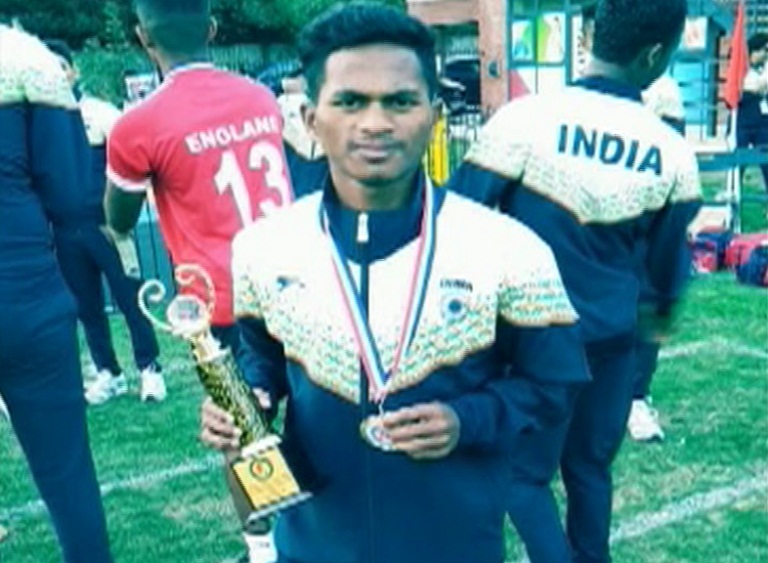 Bhubaneswar: Tribal boy Ajay Mandhra from Odisha made the State and country proud by clinching gold in international Kho Kho tournament in London.

The team India led by Mandhra bagged the gold medal beating England in the final of the Kho Kho, the first ever indigenous game held outside subcontinent from September 1 to 4.

Mandhra hails from Banda tribal community at Dantipada village of Malkangiri district. He was the only player from Odisha to have been placed in the national team for the four-nation contest hosted by Kho Kho Federation of England (KKFE).

In the tournament dubbed as the first international Kho Kho Cup, India had clash with Scotland, Wales and England.