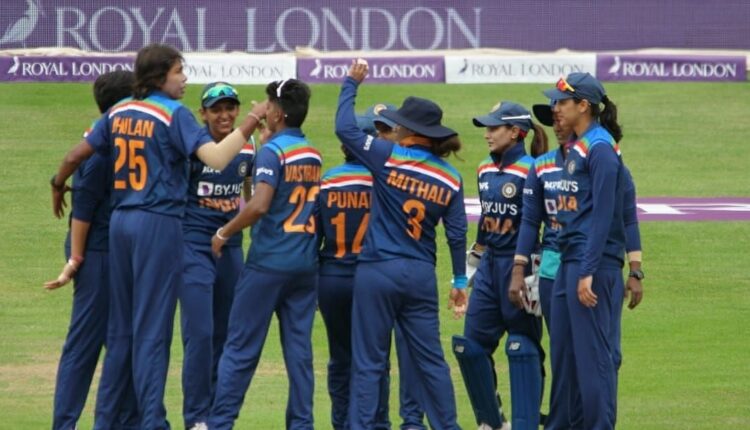 Wellington: The Indian women’s cricket team will play five ODIs and one T20I in New Zealand next year as part of their preparations for the 50-over World Cup scheduled for March-April.

The six-match series will get underway with a one-off T20I on February 9 and end on February 24.

“The White Ferns will put the finishing touches on their preparations for the upcoming World Cup, to be hosted in New Zealand for the first time in 22 years, when they play India in a six-match series comprising a T20, and five ODIs,” New Zealand Cricket announced on Friday.

The two teams last faced each other in a bilateral series in January-February 2019, when New Zealand hosted India for six limited-overs games. India clinched the ODI series 2-1 while New Zealand handed them a 3-0 sweep in the T20I leg of the tour.

India’s last international outing was a seven-match tour of Australia in September-October this year, which featured three ODIs and T20Is apiece and a pink-ball Test.

“The India series is a crucial part of the White Ferns’ World Cup preparations,” NZC chief executive David White said in a statement.

RBI Retail Direct Scheme: Benefit, Features and all you need to know