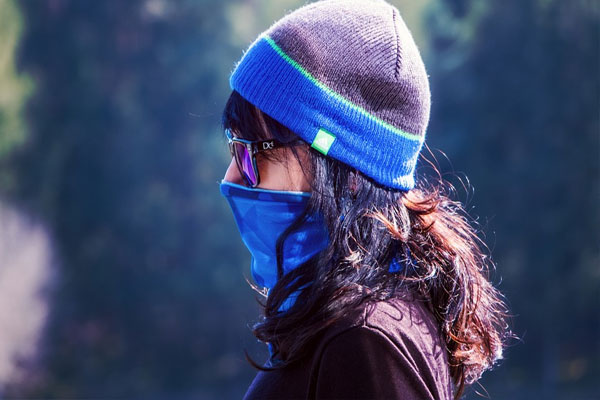 In the same time span, as many as 1,733 deaths were also reported as Kerala added a backlog of 1,063 fatalities which were included in day’s count, taking the death toll to 4,97,975.

Meanwhile, the active caseload has reported a marginal decline at 16,21,603 which constitute 3.90 per cent of the country’s total positive cases.

Also in the same period, a total of 17,42,793 tests were conducted across the country. India has so far conducted over 73.24 crore cumulative tests.

With the administration of over 57 lakh vaccine doses in the last 24 hours, India’s Covid inoculation coverage has reached 167.29 crore as of Wednesday morning.

More than 11.48 crore balance and unutilized Covid vaccine doses are still available with the states and UTs to be administered, according to the health ministry as of on Wednesday morning.