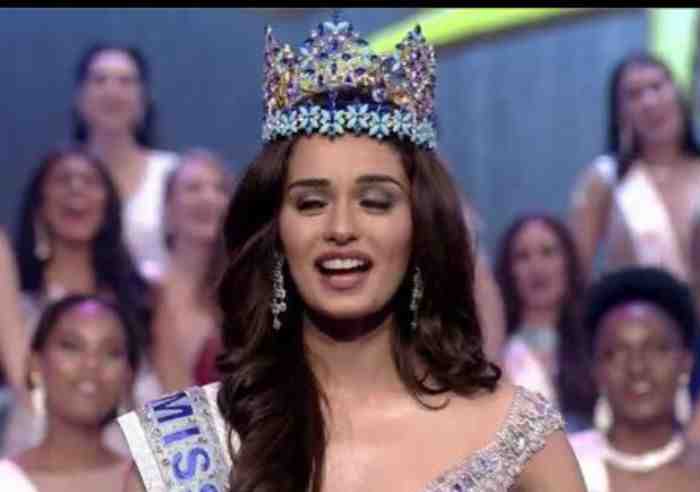 Chillar, who is from Haryana, had earlier this year won the Femina Miss India 2017.