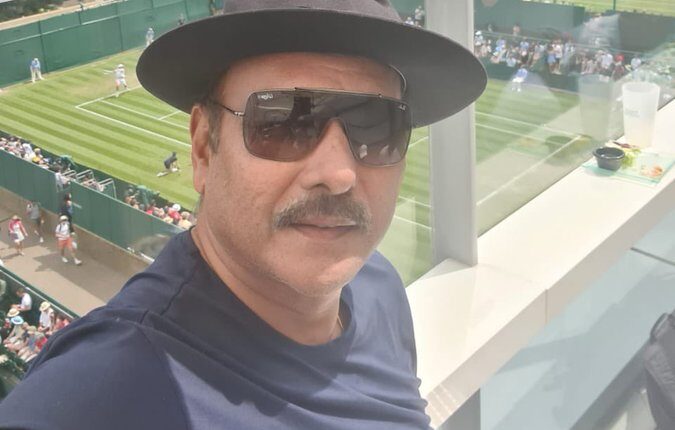 They have undergone RT-PCR tests and shall remain in the team hotel and not travel with Team India until confirmation from the medical team.

“The remaining members of the Team India contingent underwent two Lateral Flow Tests – one last night and another this morning. The members upon returning negative COVID reports were allowed to proceed for Day 4 of the ongoing fourth Test at The Oval,” Shah added.

1st ever coronavirus epidemic hit over 21,000 years ago: Study

You may have two PF accounts from financial year 2021-22

Covid relief, oil and gas indirect tax on agenda of…