Infection with one Covid variant doesn’t protect from others: ICMR 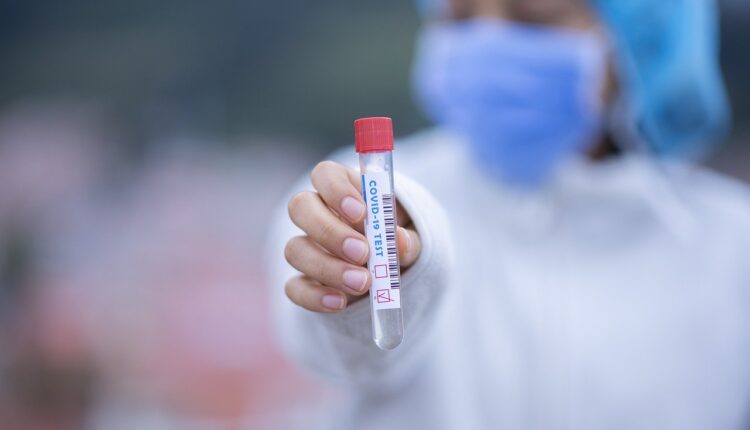 New Delhi: Infection by one variant does not provide protection from the other variants, Indian Council of Medical Research Director General Dr Balram Bhargava said on Thursday

Responding to a question at a press briefing on re-infection in patients after some weeks, he said that as variants have emerged, re-infections have been seen. However, the use of vaccination prevents severe disease and hospitalisations and mortality, while the use of Covid Appropriate Behaviour prevents the infection.

“In terms of antibodies, T cell immunity and etc play a role from individual to individual,” he said.

NITI Aayog’s Member, Health, Dr V.K. Paul, said: “It is a fact that the vaccine protection and natural immunity protection do not complete guarantee that one would not be re-infected again.”

He said that the issue is being constantly discussed across the world including India and this reality has to be accepted.

On the question of third doses for rest of all people as ample vaccines are available, he said that all such decisions are taken based on the scientific need.