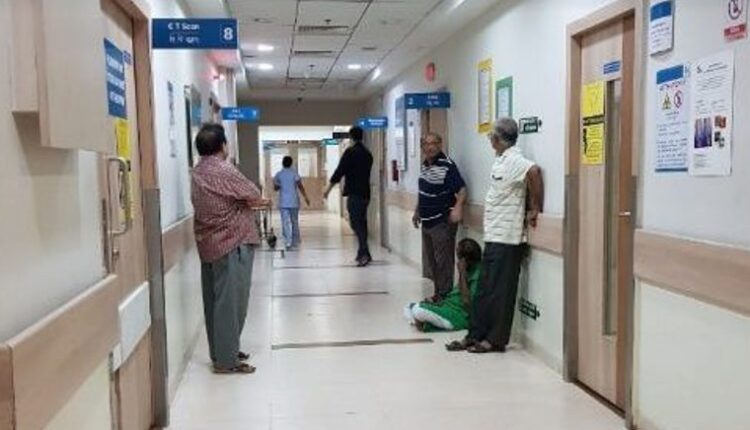 The Chief Minister has announced financial assistance of Rs 15 lakh each to Patient Welfare Samitis at Sambalpur, Deogarh, Angul, Kendrapara and Sonepur district headquarter hospitals and Bhim Bhoi Medical College and Hospital in Bolangir. Rest sheds will also be constructed for attendants of patients at these six hospitals.

The CM also announced modernization of the hospital’s pathology lab and plans for setting up of Dialysis unit and ICU.

The Sambalpur hospital will be upgraded as satellite centre of VIMSAR to provide special healthcare treatment.

At Deogarh district headquarter hospital number of beds will be increased from 60 to 100.

Number of beds at Angul district headquarter hospital will be increased to 300 from 192 and a new building will be set up for the purpose. The dialysis unit will be expanded and ICU unit will be strengthened, the CMO release mentioned. Anesthesia work station, additional electric autoclaee and ECG machines will be provided to the hospital.

Number of beds increased from 175 to 200 at Kendrapara district. Also, staff quarters, modern OPD, ICU and expansion of Dialysis unit will be carried out. Two new ambulances and one Mahapryana vehicle will be provided to the hospital.

In Sonepur district headquarter hospital, a seven-storey building will be constructed for 200 bed hospital and the work will begin in one month. New ultrasound machine, bilirubinometer, semi auto analyzer, multi para monitor and CBC machine will be given to the hospital.

The Bhima Bhoi medical college and hospital building will be constructed within 24 months. A mortuary unit will be set up at the hospital soon.

This apart, SPs of these six districts will get Rs 10 lakh each to promote blood donation programmes, the CMO statement added.

As per the directive of the Chief Minister, senior officials had visited Sambalpur, Deogarh, Angul, Kendrapara, Bolangir and Sonepur districts earlier and submitted a report.

3 more Odisha airports to be developed under UDAN