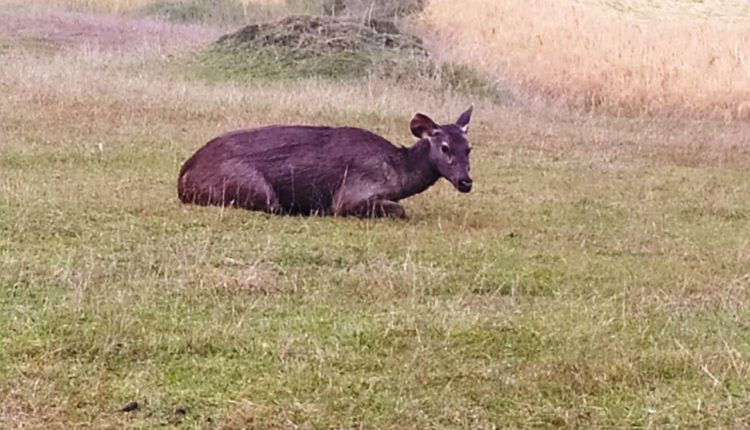 Baripada: A sambar died after sustaining critical injuries in an arrow attack near Balijoda under Baripada Forest Range in Odisha’s Mayurbhanj district, today.

According to reports, an arrow shot by an unidentified person penetrated the sambar early this morning, following which the animal rushed into a nearby waterbody.

On being informed by locals, Forest officials reached the spot and rescued the sambar. However, it succumbed to injuries after being rescued.

The officials have started investigation into the incident.

COVID-19: Sero survey begins in one more town in Odisha