Instagram to block users who send hateful messages via DM 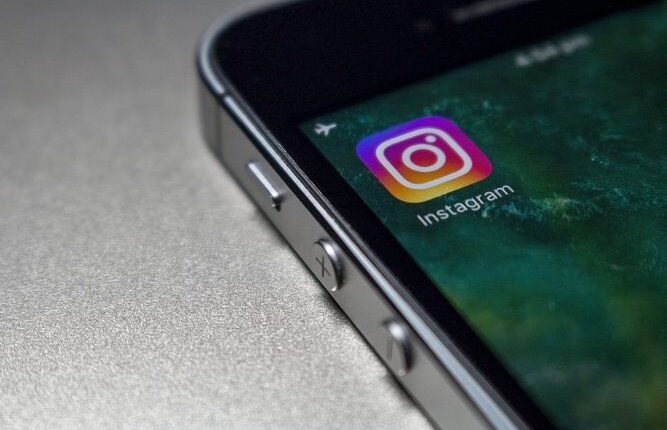 San Francisco: Toughening its stance on hate speech in private direct messages (DMs), Instagram has announced to begin disabling the accounts of people who repeatedly send hateful messages to others on its platform.

Currently, when someone sends DMs that break its rules, the company prohibits that person from sending any more messages for a set period of time.

“Now, if someone continues to send violating messages, we’ll disable their account. We’ll also disable new accounts created to get around our messaging restrictions, and will continue to disable accounts we find that are created purely to send abusive messages,” Instagram said in a statement late on Wednesday.

Instagram said that it has also started rolling more controls out to personal accounts in many countries, and we hope to make them available to everyone soon.

“People can also choose to turn off tags or mentions from anyone they don’t know or block anyone who sends them unwanted messages,” it informed.

The new updates were announced after the company saw racist online abuse targeted at footballers in the UK.

Since DMs are for private conversations, Instagram does not use technology to proactively detect content like hate speech or bullying the same way it does in other places.

Between July and September of last year, the company took action on 6.5 million pieces of hate speech on Instagram, including in DMs.

“We’re also committed to cooperation with UK law enforcement authorities on hate speech and will respond to valid legal requests for information in these cases”, said Instagram.

Last year, the company announced a new feature to manage multiple unwanted comments in one go – whether that’s bulk deleting them, or bulk blocking the accounts that posted them.