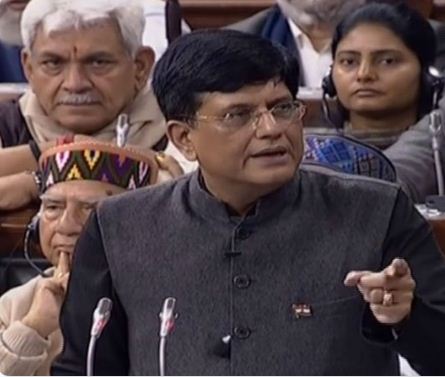 Bhubaneswar: The budget 2019 presented by the interim Finance Minister Piyush Goyal focused on development and making of a new India in all the sectors.

While a commission will be set up for the welfare of cows across the country, there will be no cheer for the middle class in income tax slabs.

Here’re the key highlights of the interim budget 2019