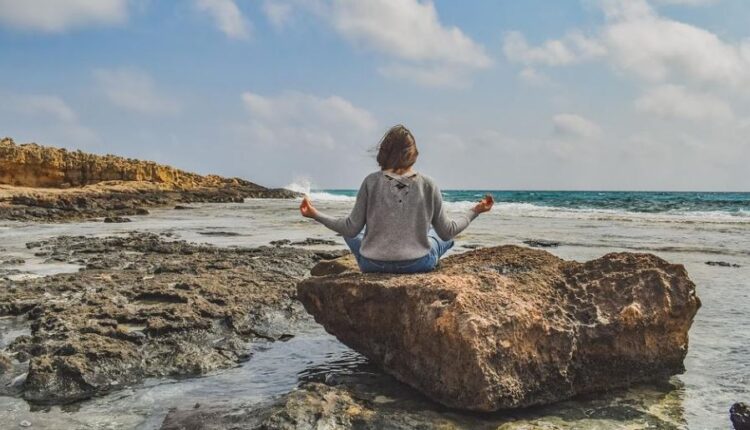 Yoga is an ancient physical, mental and spiritual practice that originated in India. The word ‘yoga’ derives from Sanskrit and means to join or to unite, symbolizing the union of body and consciousness. Today, it is practiced in various forms around the world and continues to grow in popularity.

Yoga can be an important instrument in the collective quest of humanity for promoting sustainable lifestyle in harmony with planet Earth. In keeping with this spirit, the theme for this year’s Yoga Day celebrations is “Yoga for Humanity.”

History:The draft resolution establishing the International Day of Yoga was proposed by India and endorsed by a record 175 member states. The proposal was first introduced by Prime Minister Narendra Modi in his address during the opening of the 69th session of the General Assembly, in which he said: “Yoga is an invaluable gift from our ancient tradition. Yoga embodies unity of mind and body, thought and action … a holistic approach [that] is valuable to our health and our well-being. Yoga is not just about exercise; it is a way to discover the sense of oneness with yourself, the world and the nature.”