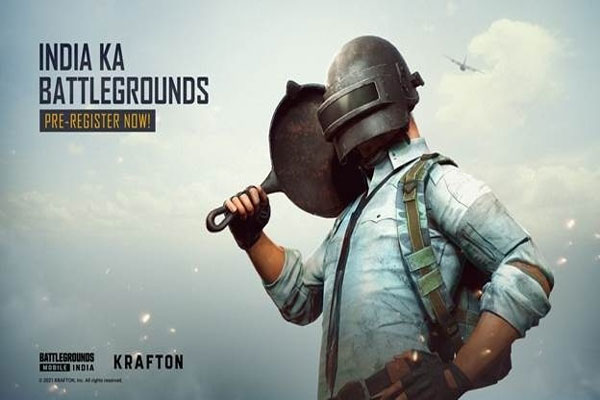 New Delhi: With an aim to empower gaming enthusiasts and fans in India, South Korean video game developer Krafton on Wednesday announced that its Battlegrounds Mobile India is now available for iOS users.

With this, the game is now available to download and can be played on both Android and iOS platforms.

“There is a ton of rewards waiting for fans of the game who’s just joined the party! Starting off, all players will get exciting Welcome Rewards — the Recon Mask, Recon Outfit, the Celebration Expert Title and 300AG which can be redeemed together from the Event Center,” the company said in a statement.

To download Battlegrounds Mobile India, users can visit the iOS link and click on the “GET” button and the rewards will automatically be available to claim inside the Event Center, once they have started and logged into the game.

This week, the company announced that Battlegrounds Mobile India has clocked 50 million downloads on Play Store.

The Battlegrounds Mobile India series was announced last month to an incredible response of over 540,000 registrations to date.

The registrations for the tournament kicked off on July 19 and the event would have five stages spanning over three months. The video game developer has announced a prize pool of Rs 1 crore for this inaugural series.