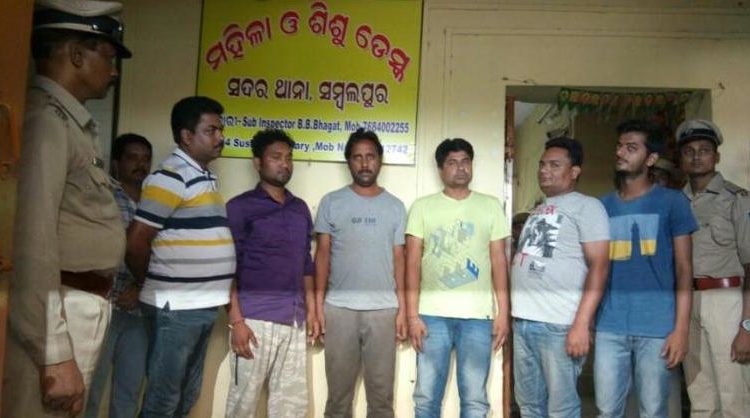 Sambalpur: Busting an IPL betting racket, police have arrested as many as six persons in Odisha’s Sambalpur district, a police official said today.

Acting on a tip-off regarding the betting going on at a house near Sindurapanka petrol pump here during the match between Chennai Super Kings and Mumbai Indians yesterday evening, a police team raided the place and arrested the six, said Sambalpur SP Sanjeev Arora.

Police have seized Rs 67,000 and 10 mobile phones from their possession.

Notably, seven persons were arrested in Ganjam district on April 26 over their alleged involvement in betting during an Indian Premier League (IPL) match.