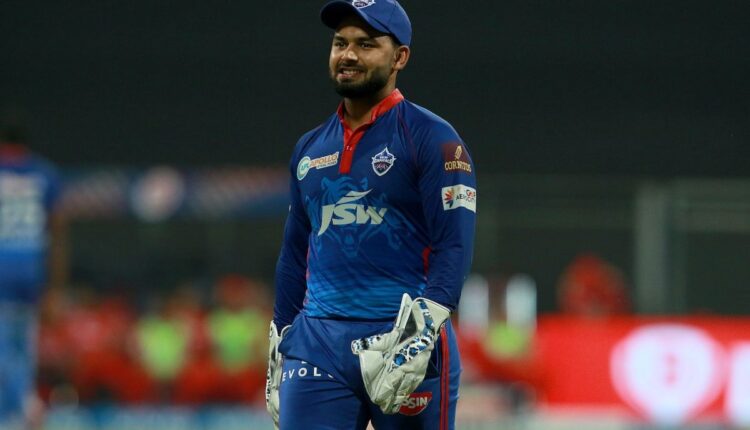 New Delhi: During their match against Kolkata Knight Riders in Sharjah, captain Rishabh Pant broke Virender Sehwag’s record to achieve a milestone for the Delhi Capitals.

On Tuesday, Pant scored 39 runs against KKR in their IPL game and while batting, he broke the record of former DC captain and legendary cricketer Sehwag. The former cricketer had for long been the highest run-getter for the franchise, having scored 2382 runs in 85 innings. Pant went past Sehwag and now leads the chart with 2390 runs in 75 innings.

Former Delhi skipper Shreyas Iyer is in the third position with 2291 runs for the franchise in 82 innings. And veteran batsman, Shikhar Dhawan is currently fourth, having scored 1933 runs for the Capitals in just 58 innings at an average of 40.27.

The Capitals’ team management would hope that Dhawan, Iyer and Pant keep playing like this in the remaining matches of the IPL 2021 season and help the franchise clinch its maiden IPL trophy. Capitals just need to win one match to book their playoffs berth.