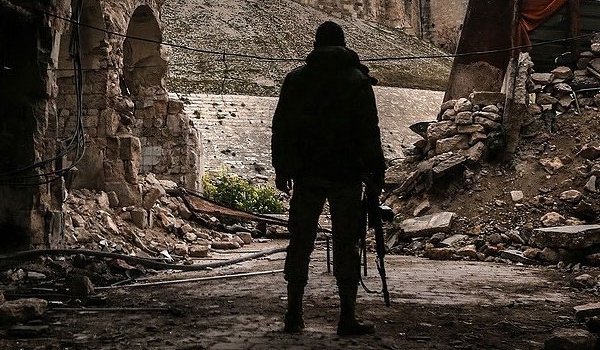 Baghdad: Iraqi forces on Saturday launched an operation to clear the desert area near the border with Syria from the Islamic State (IS) militants, the military said.

The Iraqi army, paramilitary Hashd Shaabi force and the border guards force advanced in the vast desert area to free the Akashat village and to clear nearby areas, which is part of Iraq’s Anbar province, Xinhua news agency quoted a senior military official as saying.

Akashat is located some 370 km west of Baghdad. It has a population of around 5,000 and was built as an industrial village in 1985 attached to the local phosphate quarry.

The phosphate production was seriously disrupted by the UN sanctions after 1991 and the 2003 war. It has currently stopped operations due to the presence of the IS.

Earlier, the Iraqi security forces dislodged IS militants from the key cities of Anbar province, including Ramadi and Fallujah, but the areas near the border with Syria, including Aana, Rawa and al-Qaim as well as the vast rural areas across the province are still under the control of the extremists.
(IANS)