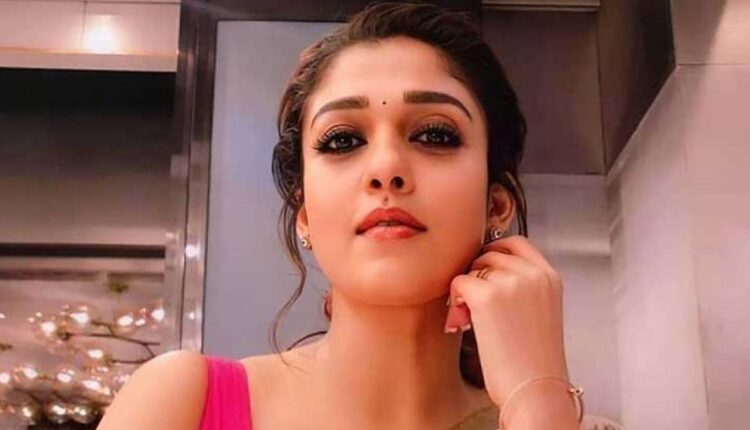 Mumbai: The much talked-about digital series “Bahubali: Before The Beginning” has reportedly roped in South star Nayanthara for a pivotal role. The series is a prequel to SS Rajamouli’s “Baahubali” franchise.

Punjabi actress Wamiqa Gabbi has stepped into the shoes of Sivagami in the story that charts her journey to becoming the queen of Mahismati. However, details of Nayanthara’s role are kept under wraps, according to peepingmoon.com. The production house is waiting for the monsoons to get over, so that they can build the lavish set of Mahismati, the site added.

The series is expected to go on floors by September.

Reports suggest that the series was earlier shot and wrapped in 2018 but the final product was not satisfactory. Hence, the series will be shot again with a fresh cast.

"Bahubali: Before The Beginning"nayantharasouth cinema