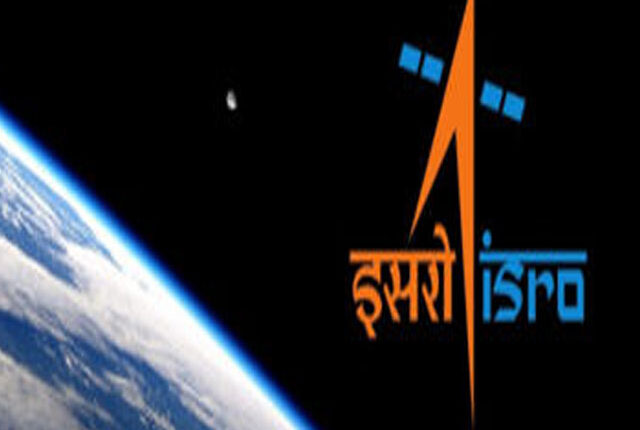 Chennai:  Indian space agency has invited proposals from the nation’s astronomy community for utilizing AstroSat archival data and to carry out scientific research.

The Indian Space Research Organisation (ISRO) on Tuesday said the announcement of opportunity (AO) is open to the Indian scientific community for submitting research proposals towards utilization of data from any and/or all the experiments for limited financial assistance.

AstroSat is a multiwavelength satellite capable of observing simultaneously from Optical/UV to hard X-rays through soft X-rays.

In April, India likely to have sky eye GISAT-1 in…

Five Scientific payloads were flown onboard AstroSat. The multi-wavelength observations started six months after the launch and provide world-class data from Ultraviolet to High Energy X-rays.

AstroSat data was opened to the public on September 26, 2018.

Proposals could be submitted by scientists from universities and educational/research institutions in India. Only those having a minimum remaining service of four years before superannuation are eligible to lead the project as Principal Investigator (PI).