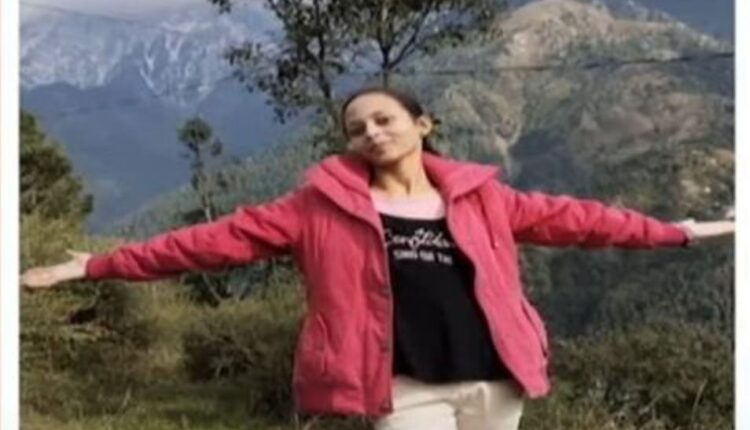 Bhubaneswar: More shocking revelations and allegations are emerging in the sensational Mamita Meher murder case in Odisha as senior BJP leader Bijoy Mohapatra today said efforts were made to resolve the issues between the deceased and Govind Sahu, prime accused of the case, at Minister Dibya Shankar Mishra’s Raipur residence.

“The events of the entire case started occurring two months ago. Minister Dibya Shankar Mishra, Govind Sahu and Mamita Meher had tried to settle the issue at the Raipur-based residence of the minister. However, they failed to resolve it,” said Mohapatra.

“Telephone call records of the minister, Govind Sahu and Mamita should be brought under the purview of the investigation to establish the truth. As far as I know, police have examined some call records of Dibya Shankar Mishra and informed the Chief Minister about the findings in a ‘sealed cover’,” he said.

The murder of 24-year-old Mamita Sahu of Jharni village under Turekela block of Balangir district has sent shockwaves across the state. While Mamita was working as a teacher at the Sunshine English Medium School at Mahaling in Kalahandi district, Sahu was the managing committee president of the educational institution.

Opposition BJP and Congress parties have been demanding resignation of the minister alleging Mishra’s links with the accused. Several videos of the minister joining functions at the school and praising Sahu have surfaced.