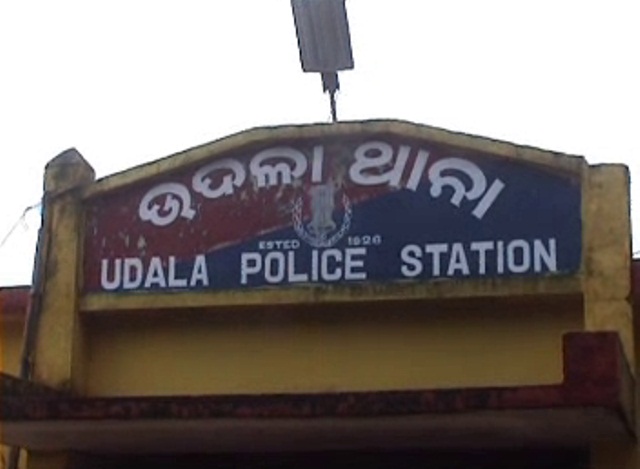 According to reports, accused Manoj Kumar Kuanr, Baripada Jail Warder, and three other persons were present near Aurobinda School here without wearing mask.

In the meantime, a patrolling team of Udala Police reached the spot while ASI Sashi Bhusan Parida rebuked them for the violation of COVID-19 guidelines.

The situation turned ugly when Kuanr manhandled the ASI and later attacked the cop. As the patrolling team tried to nab Kuanr and make him sit inside the police vehicle, he pushed the policemen and scolded them, reports added.

He was then taken to the Udala police station for questioning and later to hospital, during which he allegedly did not cooperate. It is also being alleged that he was in an inebriated state.