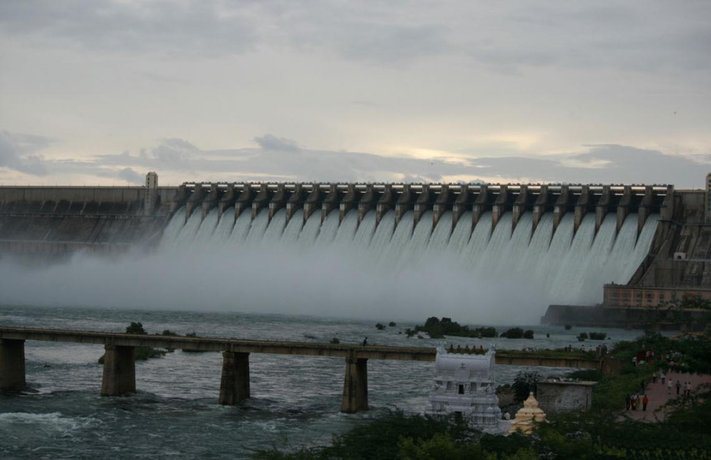 Sambalpur: In a bid to promote tourism in western Odisha, the ‘Jal Mahotsav’ festival will be held at Hirakud dam reservoir during the tourist season starts from October.

The move came after Revenue Divisional Commissioner (northern division), DV Swamy, proposed the government to start the water festival at Hirakud dam reservoir along the lines of ‘Jal Mahotsav’ of Madhya Pradesh.

The Jal Mahotsav will attract a large number of tourists to the city. It will be organised jointly by the Tourism department and Sambalpur district administration every year with all the facilities for tourists, said Nitin Bhanudas Jawale, the Director of Tourism, while attending a state level workshop on ‘Development of Tourism in Western Odisha’ organised by Hotel and Restaurant Association of Odisha (HRAO) here on Wednesday.

The proposed water festival will be better than the ‘Jal Mahotsav’ of Madhya Pradesh, he said.

The tourism department is also planning to provide Jet Ski for water sports activities at Hirakud.

Apart from golden triangle of Odisha i.e. Bhubaneswar-Konark-Puri, there is huge potential for developing tourism in western and southern Odisha. The state government is also planning to boost tourism in the region, said Jawale.