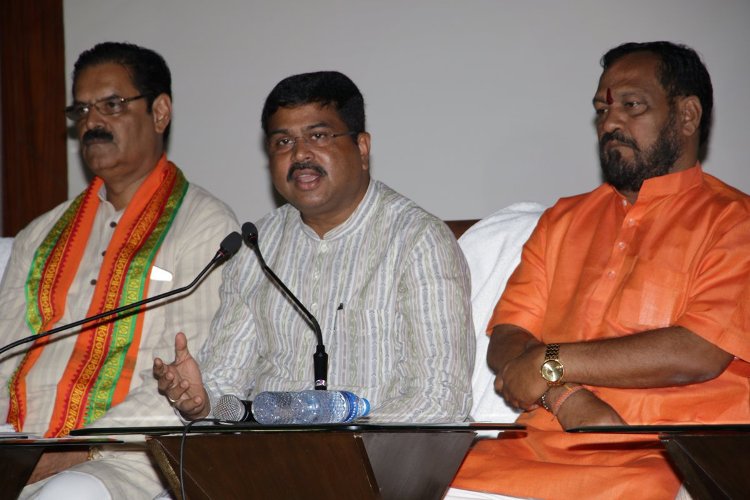 The programme site of Janata Maidan where the BJP’s national executive meeting is scheduled to be held in Odisha capital has been named after Saint Poet Bhima Bhoi, informed Union Petroleum & Natural Gas Minister Dharmendra Pradhan.

“From airport PM Modi is scheduled to go to the Raj Bhawan, from where he will reach Janata Maidan by 5 pm tomorrow”, the union minister said in a press conference.