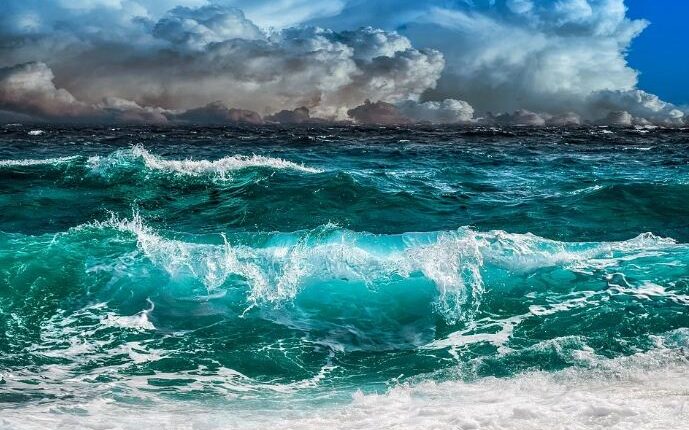 Tokyo: Japanese Prime Minister Yoshihide Suga said on Tuesday that his government has decided to discharge contaminated radioactive wastewater from the crippled Fukushima Daiichi nuclear power into the Pacific Ocean amid domestic and international opposition.

Suga made the announcement after convening a meeting to formalise plans to release the radioactive water accumulated at the nuclear plant, reports Xinhua news agency.

The Fukushima Daiichi nuclear plant has been generating massive amount of radiation-tainted water after being battered by the massive earthquake-triggered tsunami in 2011, resulting in the world’s worst nuclear crisis since Chernobyl in 1986.

The plant’s operator Tokyo Electric Power Company Holdings Inc. said it will take around two years for the release to start.

The water has been treated using an advanced liquid processing system, or ALPS, to remove most contaminants.

However, things like radioactive tritium are hard to filter out.

Japan’s Fisheries Industry has voiced its ardent opposition to the plan which could cause further damage to the industry’s reputation.

A number of countries and regions continue to impose restrictions on Japanese agricultural and fishery products as a result of the Fukushima crisis amid continued concerns about the safety of the produce.

Meanwhile, some of Japan’s neighbours have voiced their concerns about radioactive wastewater being discharged into the Pacific.