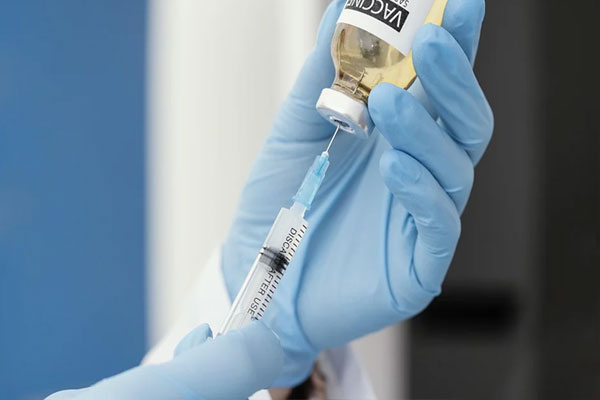 Tokyo: Japan will begin to inoculate the elderly with the third dose of a Covid-19 jab early next year, as the country seeks to better deal with the spread of more infectious variants, Vaccination Minister Taro Kono said on Tuesday.

The Ministry of Health, Labor and Welfare decided last week to provide booster injections to people who received the second dose of the vaccine eight months ago or earlier, on the grounds that researches found antibodies to prevent this disease decrease over time, reports Xinhua news agency.

The launch of the vaccine expanded from medical personnel, starting in February, to people aged 65 and above in the spring, then people with underlying diseases such as diabetes, and eventually the general population.

Thus, medical staff are expected to get booster injections within the year, Kono said at a press conference.

Kono also asked local governments to start preparations to make sure the third dose will be smoothly offered to the elderly.

Many countries are preparing to offer available booster shots to stimulate social and economic activity back to pre-pandemic levels, but the World Health Organization has called for a delay in booster injections until people in poorer countries have been vaccinated.

100 monuments lit up in Tri-colour as India celebrates 100…