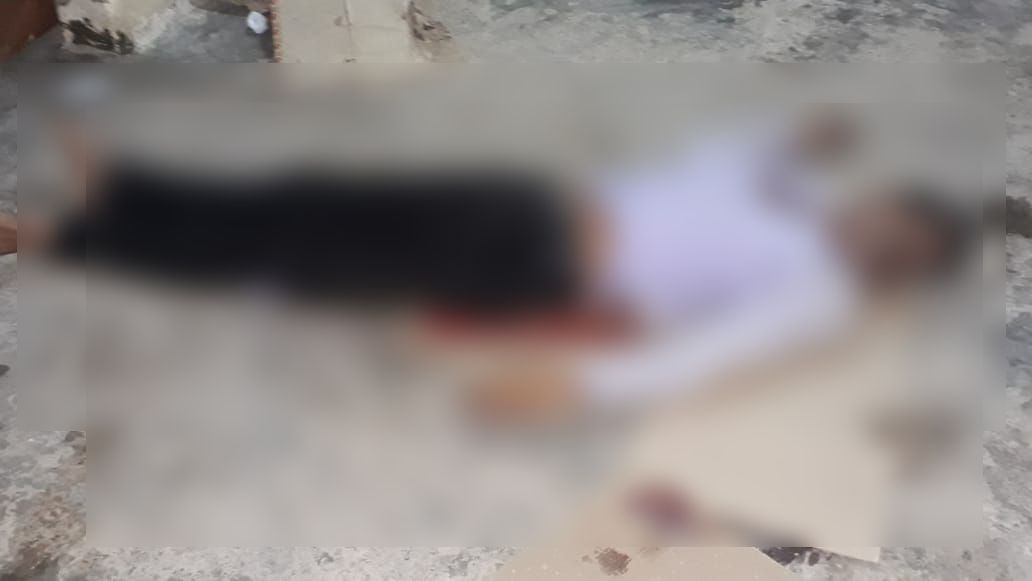 Balasore: A comedian of a Jatra troupe was allegedly killed by some miscreants in a market at Bhogarai of Balasore district early this morning.

The deceased has been identified as Trailokya Ranjit (Tika), a resident of Katisahi village under Baliapal police limits in the district.

Sources said Trailokya, who works with Subhalaxmi Opera, had gone to a market in Bhograi to consume liquor after finishing rehearsal. Trailokya had a heated argument with other customers over some trivial issue in the market. The situation later took a violent turn as a scuffle ensued among them.

Though the exact circumstances surrounding his death is still unclear, police have detained two persons for interrogation in this connection.

Odisha official swept away in river during bridge survey work