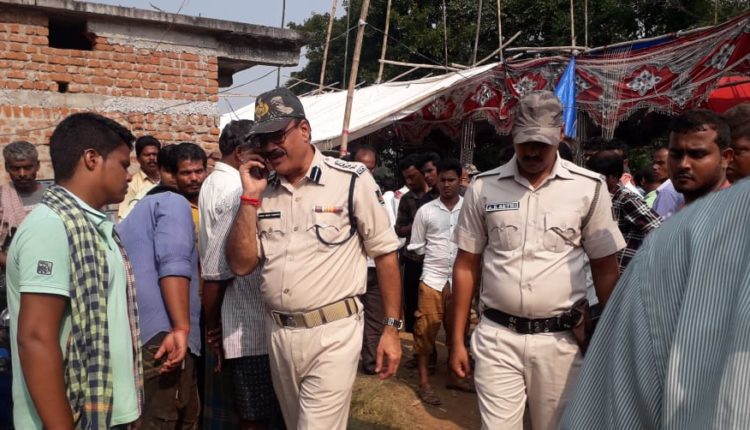 Cuttack: Choreographer of a jatra troupe was today arrested for allegedly raping a minor girl at Jhadeswarapur village under Nemala police limits in Odisha’s Cuttack district. The accused has been identified as Ramakant Singh (19) of Balasore.

According to reports, the troupe was performing at the village for the last few days while Singh took the victim to a secluded place on the pretext of teaching her dance last evening. He allegedly raped her there, following which she fell unconscious.

After the girl gained consciousness and narrated the ordeal to her parents, a complaint was lodged in this regard with Nemala police, on the basis of which Singh was arrested. A case has been registered in this connection and investigation is underway. The accused and victim have been sent to the SCB Medical College and Hospital in Cuttack for medical examination.