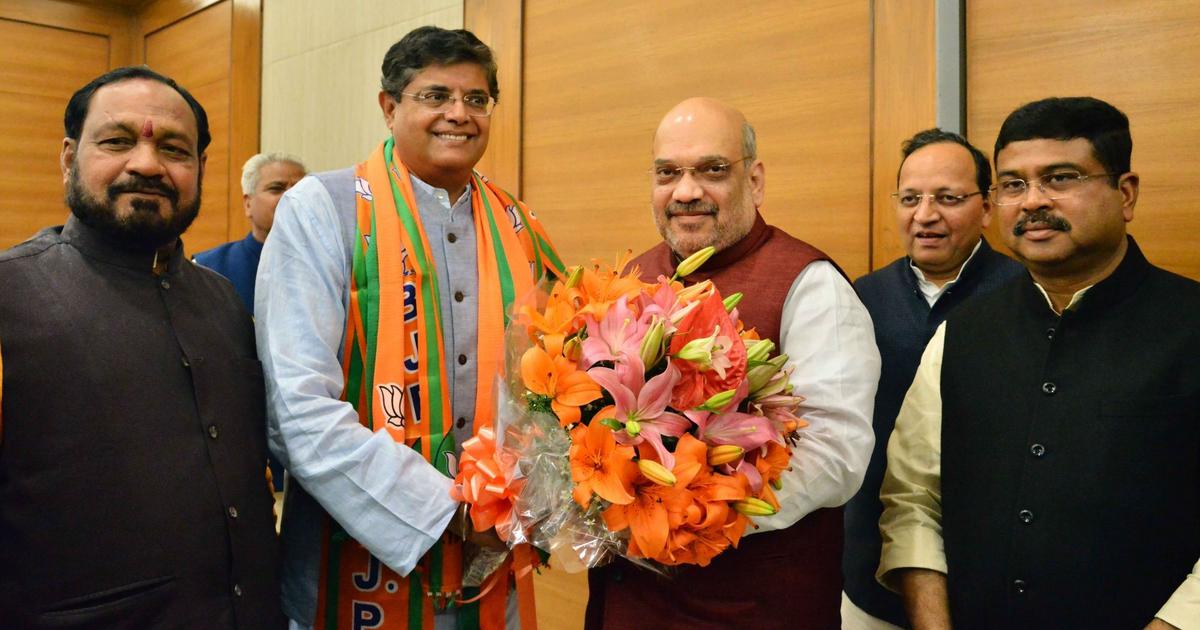 Panda, a four-time member of Parliament, was elected to the Lok Sabha from Kendrapara constituency of Odisha in 2014. He was suspended from the BJD for “anti-party activities” on January 24, 2018.

Panda finally quit the party on May 28 last year and joined the BJP on March 4 in the presence of Union minister Dharmendra Pradhan and Juel Oram.

One of the founding members of the BJD, Panda worked in the corporate sector before joining politics.

The appointment of Panda assumes significance as the BJP has been making an extra effort in Odisha where it wants to make a direct contest with the BJD by cornering the Congress.

3rd ODI: Australia gets home by 32 runs vs India