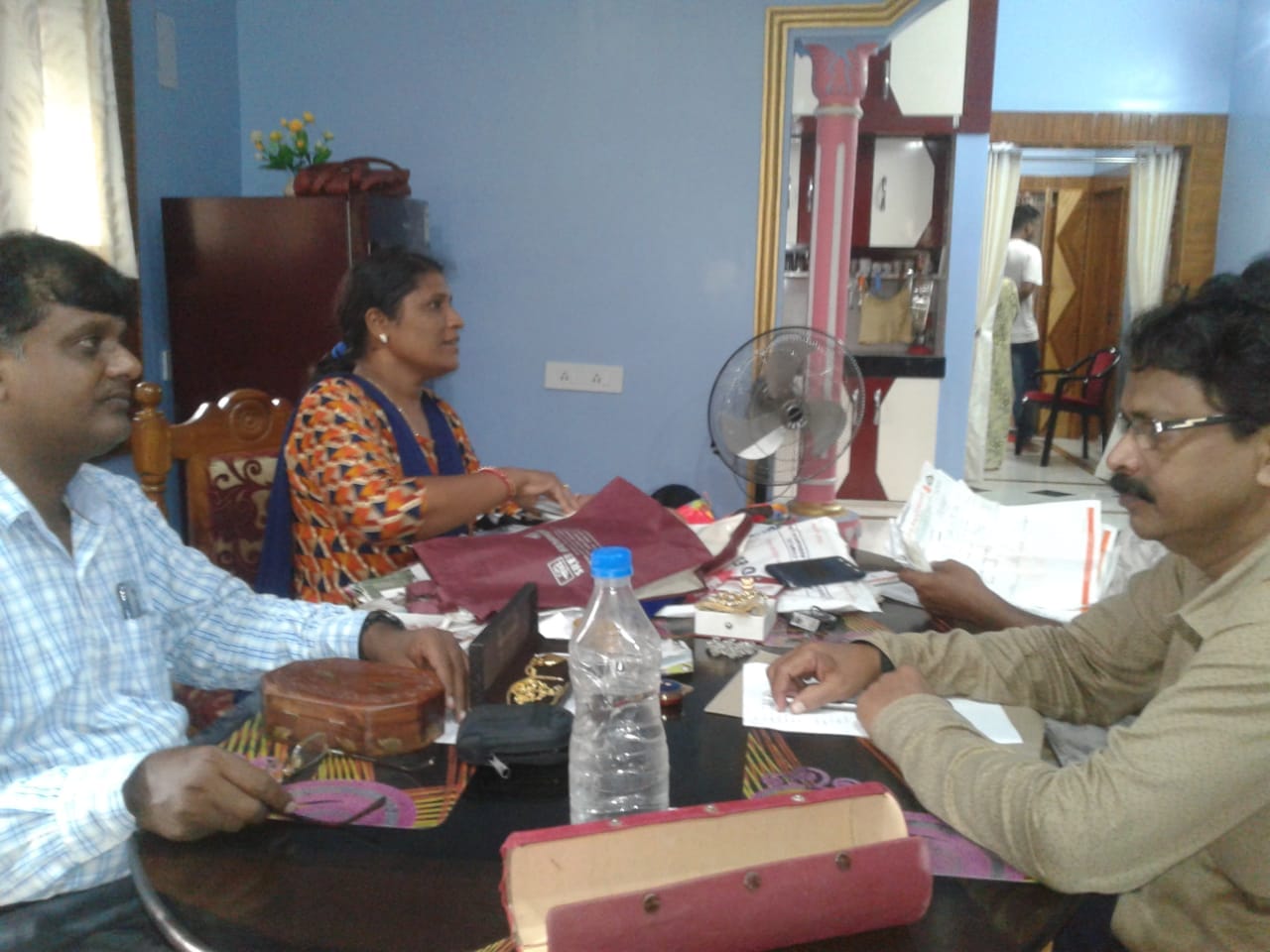 On the strength of a search warrant obtained from the court of Special Judge, Berhampur in Misc. Case no 6/2018, the Vigilance officers conducted simultaneous searches at Pati’s three-storied building at Siddharth Nagar, Berhampur; his father’s house at co-operative colony in Berhampur; his father-in-law’s house at Routpeta Street, Berhampur; residential quarter at Khan Sahi, Muniguda; and office room at ITDA office, Gunupur.

Around Rs 30 lakh cash stacked inside a washing machine and many gold ornaments have been seized during the raid, reports said.

Some important documents in connection with his assets have also been seized. The exact amount of the seized valuables can be known once the process gets over, a Vigilance official said.