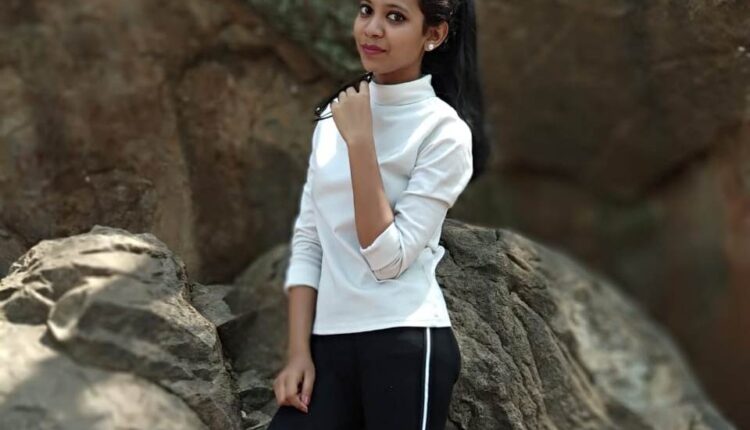 Bhubaneswar: More than two months after the alleged murder of Ramadevi Women’s University student Jharaphula Nayak, the Odisha Police today achieved a major breakthrough in the case by arresting one more accused.

The Jajpur Police arrested one Amaresh Rout, a resident of Sundarpada area in Bhubaneswar for his alleged involvement in the Jharaphula murder case.

A police official said during investigation into Case no. 32 /21 of Kuakhia police station in Jajpur district, the role of Ramesh came to light. Ramesh was involved in criminal conspiracy with other accused before the Jharaphula murder and had been absconding since the incident happened, the police official added.

Following his arrest, Ramesh was forwarded to the court today. Investigation into the murder case is on, the police official further stated.

Worth mentioning, the prime accused in Jharaphula murder case, Rakesh Swain was arrested earlier. Rakesh, the male friend of Jharaphula, along with Ramesh allegedly murdered her in a guest house in Bhubaneswar on January 26 night.

Later Rakesh with the help of another associate Sekhar carried Jharaphula’s body on a two-wheeler and dumped it on roadside in Kuakhia in Jajpur district.

The police zeroed in on Rakesh after examining some footage of CCTVs installed at different places in Kuakhia.

However, the Kuakhia Police is yet to either trace or nab Sekhar as his registered mobile number has been switched off.

Jharaphula, a resident of Brundeiposhi village under Jashipur police limits in Mayurbhanj district, was a Plus III second year student of Ramadevi Women’s University.