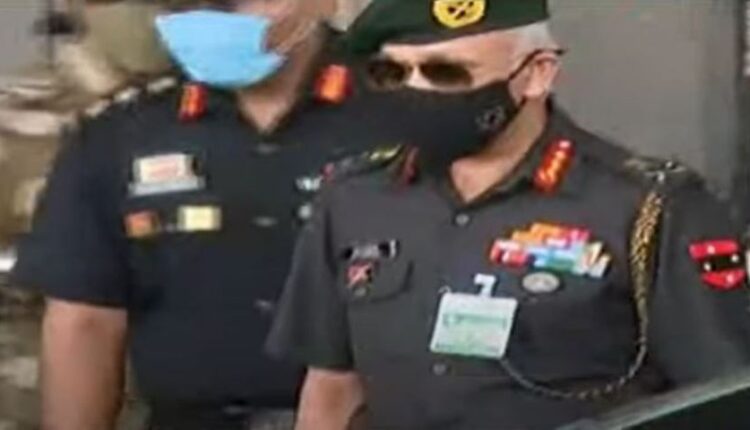 Bhubaneswar: A day after news broke on the likely appointment of Lt General Chandi Prasad Mohanty as next Vice Chief of the Indian Army, he urged Odia women to join the Armed forces to do something significant for the country.

Speaking to media persons following his arrival at the Biju Patnaik International Airport in Bhubaneswar, Chandi Prasad said the Odia women must join the Indian Army and harness the opportunities. In Military Police as well, women have a lot of role to play, added Chandi Prasad.

Asked about the setting up of the Kalinga Regiment, Chandi Prasad said it is very premature to talk about the same. “Since the Independence, only one regiment, Naga regiment has been formed and that too it has only two battalions. Let us see what can be done for the raising of Kalinga Regiment,” he added.

Jagatsinghpur-born Chandi Prasad is likely to be appointed the 42nd Vice Chief of the Indian Army. He will replace Lt Gen SK Saini, who is retiring on January 31, 2021.

At present Chandi Prasad is working as the General Officer Commanding in-chief of the Southern Command.

“It’s a coincidence that I arrived in the State yesterday and the news on the appointment broke the same day. It’s a matter of pride for me,” Chandi Prasad stated.