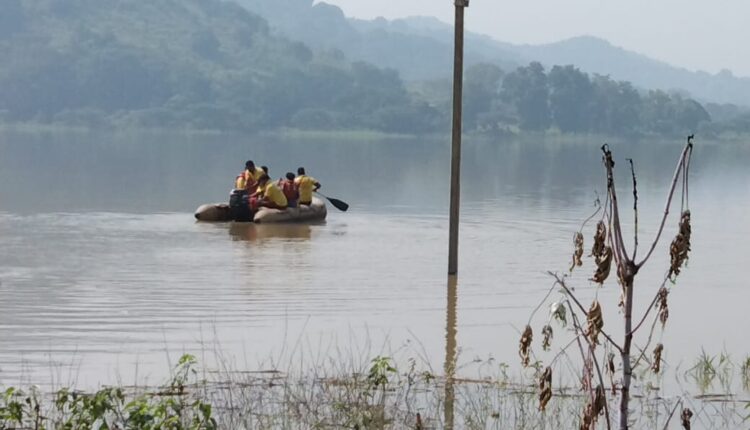 Koraput: Joyride proved fatal for three youths in Odisha’s Koraput on Sunday as they went missing after a boat they were ferrying in capsized in Jalaput reservoir in the district .

As per sources five friends had gone to the site for an outing and were ferrying in a boat at Padua Ghat of the reservoir when the mishap took place. After the boat capsized, all of them fell into the water. However, two of them managed to swim to the shore and informed the villagers about the incident.

On being informed, a firefighting team was pressed into service yesterday for rescue operation.    However, the three youths are yet to be traced.