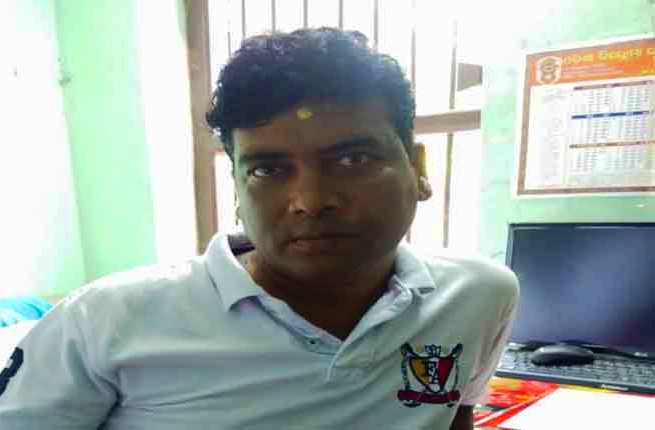 Keonjhar: A Junior Engineer (JE) of Saharpada block in Keonjhar district was arrested by Vigilance sleuths on charges of demanding and accepting bribe of Rs 7,500 today.

Sources said the JE identified as Bibhuti Bhusan Pradhan had demanded the bribe from contractor Hemant Mahanta to pass a bill for renovation work of a community centre at Malarapada.

Following a complaint, a trap was laid by the anti-graft wing and Pradhan was caught red-handed while accepting the bribe. Later, a Vigilance team conducted raids on his office, Government quarters and ancestral house simultaneously.