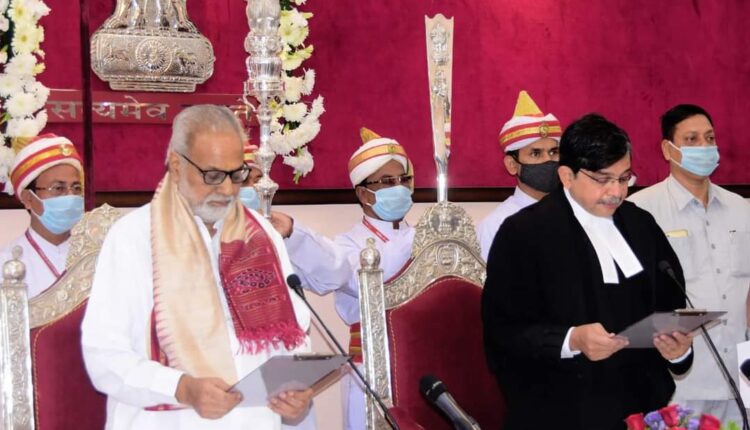 Bhubaneswar: Justice S Muralidhar was today sworn in as the Chief Justice of the Orissa High Court.

He was administered the oath of office by Odisha Governor Ganeshi Lal at Raj Bhawan here.

Justice Muralidhar was earlier posted at the Punjab and Haryana High Court and later recommended by the Supreme Court Collegium for his elevation as the Chief Justice of Orissa HC.

He was active as a lawyer for the Supreme Court Legal Services Committee and later was its member for two terms.