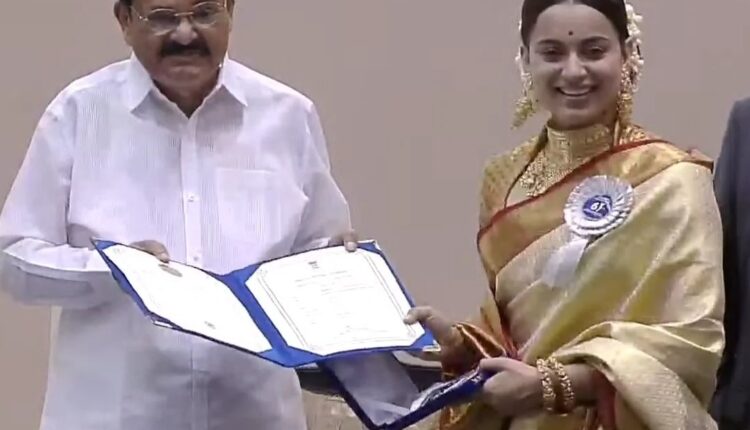 Besides, legendary actor Rajinikanth was honoured with the prestigious Dadasaheb Phalke Award on the occasion.

Lethal ‘NeoCov’ Covid variant only 1 mutation away from infecting humans:…