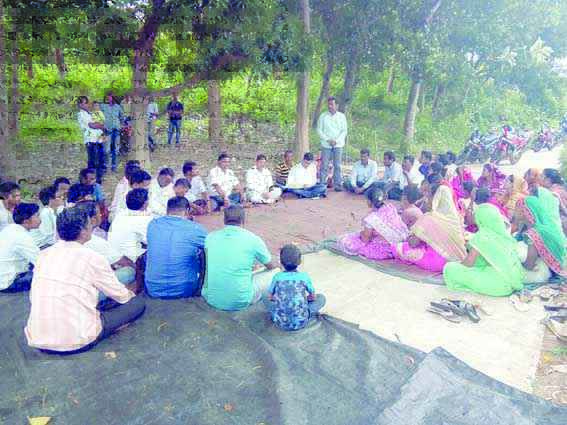 Nayagarh: In another verdict by Kangaroo court, a family was ostracized from village in Daspalla area in the district even after meeting the conditions set by the villagers for return to home.

According to reports, Jayadeb Malik of Kilapadar village under Banigochha police limits was ostracized from village by the kangaroo court four years ago after he was proved guilty of practicing sorcery.

His son Dasarathy Malik, who was studying in Class VII, left the village after he received death threat from the villagers following the verdict.

The victim along with his wife and another son left the village and resided at his daughter’s in-laws village Kurubari. After few days, his nephew Barun Malik assured him of home return. The villagers demanded him to pay Rs 35,000, a feast and two boars for returning his village.

Jayadeb agreed to meet the conditions. However, he was not allowed to step into the village.

He alleged his nephew Barun of beating his family members several times. He also alleged that because of Barun, his house has been damaged and his farmland is lying vacant.

However, no step has been taken by the district administration yet, Jayadeb said.