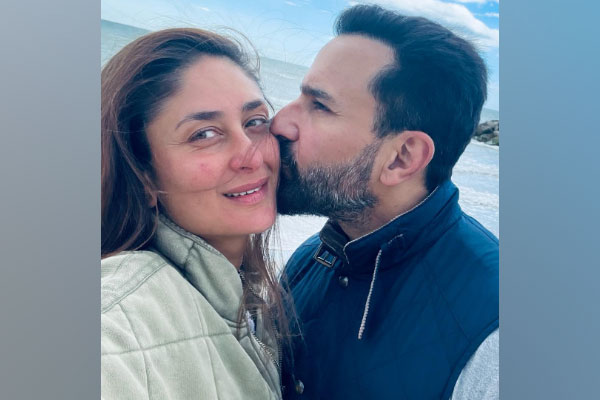 Kareena, who was holidaying in London with her family, took to Instagram to respond to the reports claiming that she is going to be a mother for the third time. It all started when a picture of Kareena from the vacation went viral, with reports claiming it showed a baby bump.

She wrote on her instagram story: “It’s the pasta and wine guys…calm down…I am not pregnant.. uffa.Saif says he has already contributed way too much to the population of our country…enjoy…KKK.” 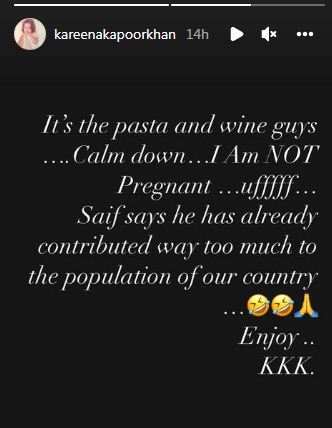 On the work front, Kareena currently awaits the release of ‘Laal Singh Chaddha’ starring Aamir Khan. She is also set for her digital debut and will be seen in an OTT project directed by Sujoy Ghosh.

Madhavan’s ‘Rocketry’ to release on Prime Video on July 26