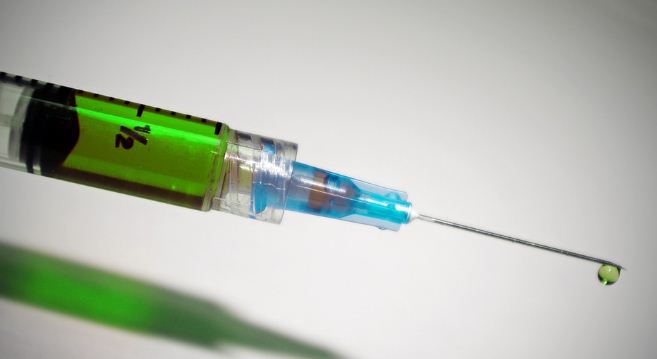 Davanagere (Karnataka): Nine months after the death of a woman, her husband, a doctor by profession, has been arrested on charges of killing her with a high dose of injection under the influence of black magic in Karnataka’s Davanagere district, police said on Sunday.

Shilpa, the wife of Dr Channakeshappa (45), a resident of Rameshwara village in Nyamathi taluk, suffered from low blood pressure. He had given an overdose of Dexamethasone injection to her following which Shilpa became too sick and died on the way to hospital. The incident had happened on February 11.

The parents of Shilpa had lodged a complaint with the police, alleging foul play. Though, in the initial stages the accused appeared to be innocent, preliminary investigations revealed that Channabasappa, though a rich landlord was a drunkard, visited casinos and gambling centres.

According to police, he also believed in black magic. The black magicians had advised him to give a human sacrifice to get a treasure. The accused decided to give his wife as human sacrifice and killed her with an overdose injection, police said.

The reports by Forensic Science Laboratory (FSL) confirmed that his wife died due to administration of an overdose of injection. Later, the police took the accused into custody. They have also submitted a charge sheet against him.