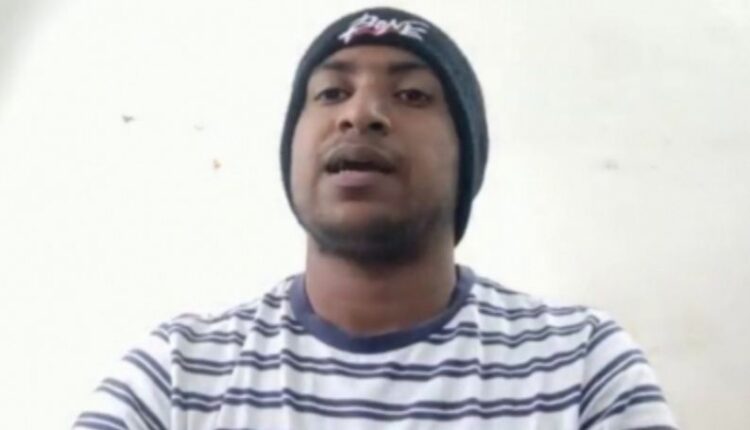 Hassan (Karnataka): An engineering student has ended his life after making an appeal to Chief Minister Basavaraj Bommai and Vice Chancellors of universities to change the existing education system in Karnataka’s Hassan district.

The student has been identified as Hemanth Gowda (20), a resident of Arsikere town. The incident took place on Monday night and the police recovered the video on Tuesday.

He also appealed that his video should be uploaded on news channels, social media platforms. He had also requested to donate his body organs. Hemanth Gowda requested that his final rites should take place in the presence of Chief Minister, Education Minister and religious seers.

The youth thanked his female friend in the video and asked her to take part in his final rites. He also apologised to his parents.

Gowda hanged himself at his hostel facility. The police are investigating the case.

World Day for Audiovisual Heritage 2021: Know theme and why it is celebrated on October 27